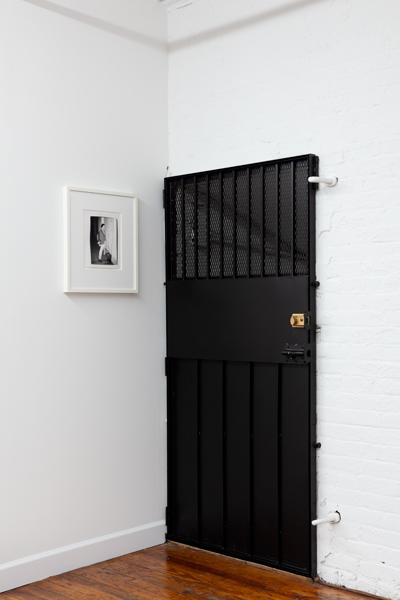 Off Paradise is a gallery located on Walker Street founded by Natacha Polaert in the fall of 2019. The name evokes the old neighborhood of Five Points, at the center of which was a small, triangular park, full of hopes and grime, called Paradise Square. It also invokes Paradise Alley, the artists’ and poets’ colony on the then-godforsaken corner of Avenue A and East 11th Street that is referenced in Jack Kerouac’s novel The Subterraneans.

Off Paradise is a fictional place, right off Paradise, adjacent to it, but not exactly it.