PETER NADIN, THE DISTANCE FROM A LEMON TO MURDER 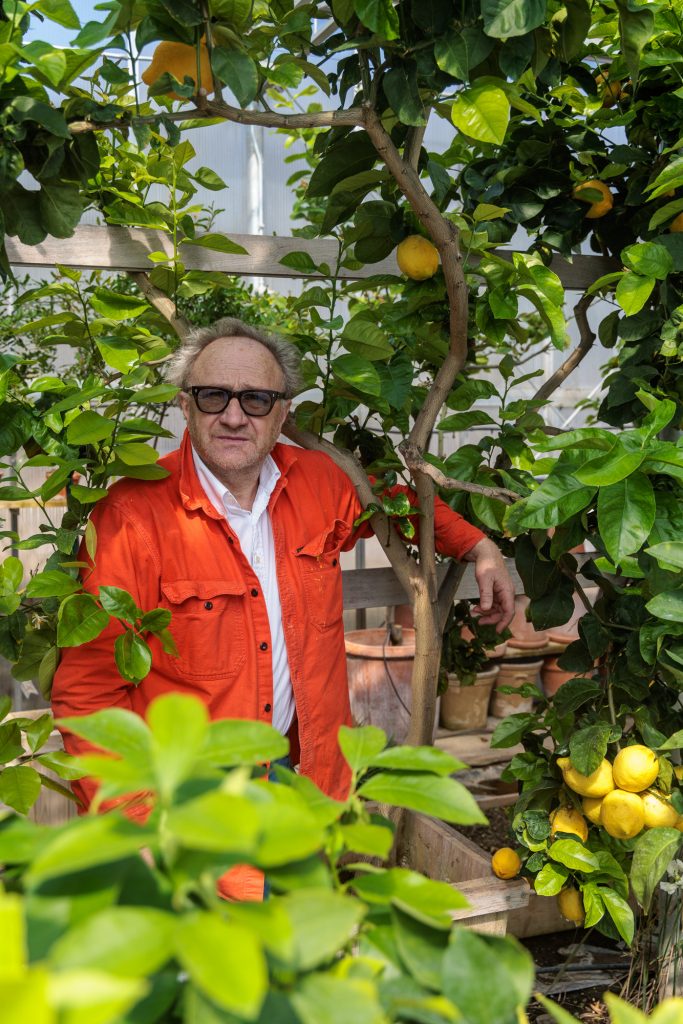 Peter Nadin (b. 1954, Bromborough, U.K.), a key figure of the downtown art world in the late 1970s and 1980s, is a painter, sculptor and poet whose work explores the practice of mark- and image-making as fundamental, evolutionary human functions. The son of a sea captain, Nadin grew up near Liverpool in a close-knit family. He attended art school at the University of Newcastle and moved to New York City in 1976, becoming involved with a group of artists that included Jenny Holzer, Daniel Buren, Richard Prince, Sean Scully, Lawrence Weiner and Chris d’Arcangelo. In 1978, with d’Arcangelo, he founded the experimental art space 84 West Broadway. With Holzer, he published three collaborative books of poetry and images. In 1980, with Peter Fend, Colleen Fitzgibbon, Holzer, Prince and Robin Winters, he founded the collective known as The Offices of Fend, Fitzgibbon, Holzer, Nadin, Prince and Winters, which offered “practical esthetic services, adaptable to client situation,” including “suggestions for realistic action.” Nadin’s work has been included in numerous exhibitions, including ones at the Institute of Contemporary Art in Boston, the Yale Center for British Art, Brooke Alexander Gallery, Gavin Brown’s Enterprise and James Fuentes Gallery. His work is in the collection of the Metropolitan Museum of Art and was included in the 1988 Venice Biennale.